+1
There are usually confusions around the Nutanix Files version compatibility with the installed Acropolis Operating System. Usually the confusion persists because of the issues seen in the past/ However those days are over.

These are the points which needs to be considered before Nutanix Files new deployment or Upgrade :-


Nutanix Files 2.0 became GA along with AOS 5.0 release. have come a long way and the latest available version in this branch in 2.2.4.

How AOS and Files Compatibility is maintained.

Nutanix Files maintains it's own release cycle and if AOS Metadata has correct compatible_with_file_server entries, we will be able to install/upgrade Files instance though the Files Metadata doesn't have AOS version listed.

It's not a AND rule but instead an OR rule is applied, so either of the metadata should have the entries listed and we will be able to proceed with AFS deployment or upgrade.

Let’s understand this with the help of an example 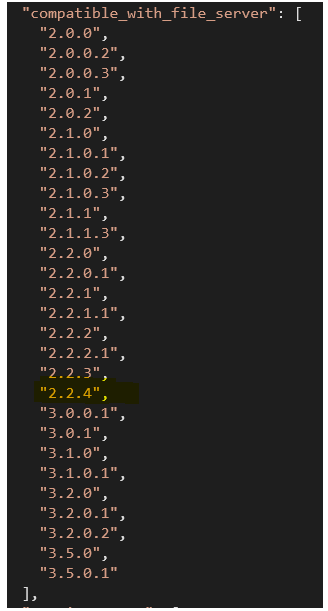 We maintain the relevant AOS and Files compatibility on Software Product Interoperability page on the Support Portal. 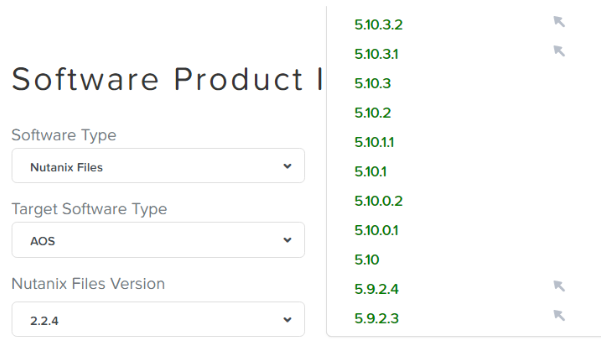 Be the first to reply!